After a lot of debate, NEET has finally won it. The Supreme Court has given consent to replace AIPMT with NEET. Now, the whole system of admission of medical students is brought under NEET. It will be India ’s solitary medical entrance examination through which all the medical colleges run by the central and state government and private institutions will admit students. The exam is conducted to standardize the system of admission of medical students by all fair means. 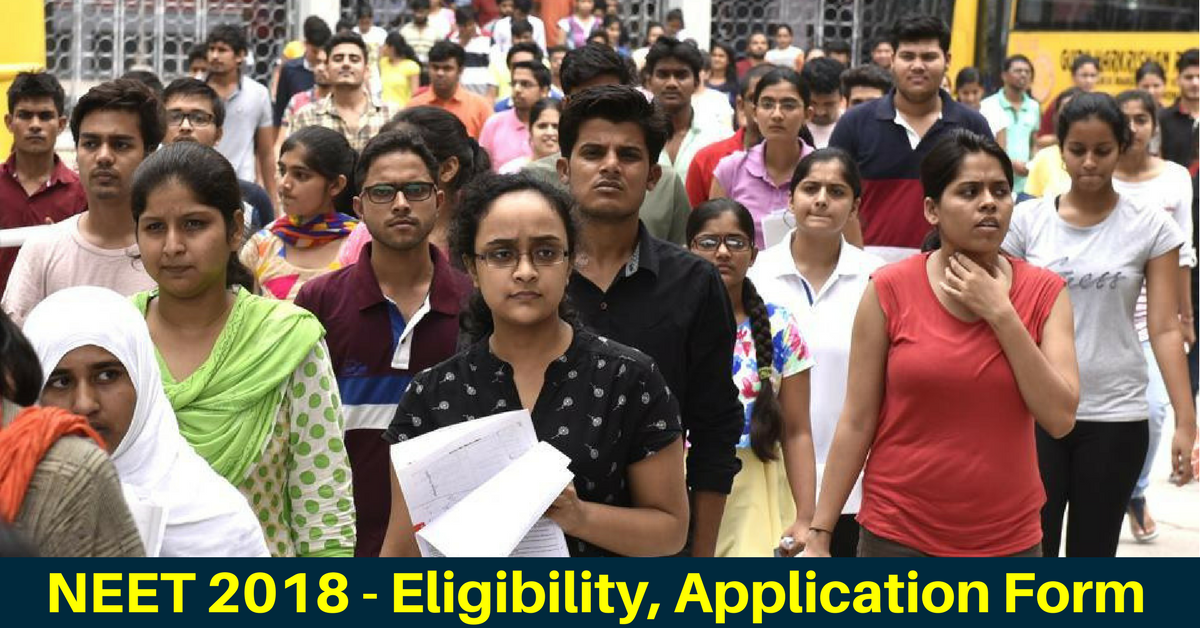 NEET exam has emerged as a state issue and has been a topic of discussion ever since. Several states like Andhra Pradesh, Tamil Nadu, Karnataka has opposed NEET initially. They have said that there is a huge variation in the syllabus that is proposed by the MedICAL council of India and the state syllabus. For these and several other wrong reasons, NEET was scraped off in 2013.  It was declared illegal by the supreme court. However, NEET was restored in April 2016 after the court recalled the earlier verdict.  The AIPMT test conducted this year was considered as the first phase of NEET. Students who registered for phase one were also allowed to appear for the phase 2 NEET Exam. It was given on a condition that the candidate has to give up their NEET phase 1 Score to appear for the phase 2. This has caused a lot of confusion among the students and parents in the process of NEET.

What is NEET Exam?

Why should you consider writing NEET Exam?

NEET was introduced with good motives. It. Though a lot of people oppose NEET, it seems to have a structured and a fair system. It is obvious that whenever there is a major change in the system, some resistance is bound to be faced. After all, it is not right to expect the policies to cater the needs of each and every individual.

The official notification for NEET 2018, is supposed to get released in the 3rd week of January 2018. NEET 2018 is likely to be held in the same way as NEET 2017, around May 2018. The exam will be conducted in Hindi, English, Urdu, Gujarati, Marathi, Oriya, Bengali, Assamese, Telugu, Tamil and Kannada.

Nationality: Candidates who are Indian, OCI (Overseas Citizenship of India), PIO (Persons of Indian Origin) can apply for the exam. NRI & Foreign candidates can apply for NEET exam.

Age Limit: The minimum and maximum age limit are 17 years as on 31st December of the year of admission and 25 years respectively. For SC/ST/OBC categories, the age limit is extended to 30 years.

Qualifying Exam: Candidates must have cleared the 10+2 or equivalent exam from any recognized board. Students who are appearing for the 12th examination can also apply.

Subjects: Students must have Chemistry, Physics, Biology & Biotechnology or any other elective subject with English in the qualifying exam.

Percentage: The minimum qualifying marks is 50% marks general, 45% for general PH and 40% for SC/ST & OBC categories in the PCB group.

Note that there is an upper limit of the number of attempts of appearing in the NEET exam. A student can take a maximum of 3 attempts at NEET exam. One who has already availed permissible attempts may check other medical entrance exams and see if they are eligible for them.